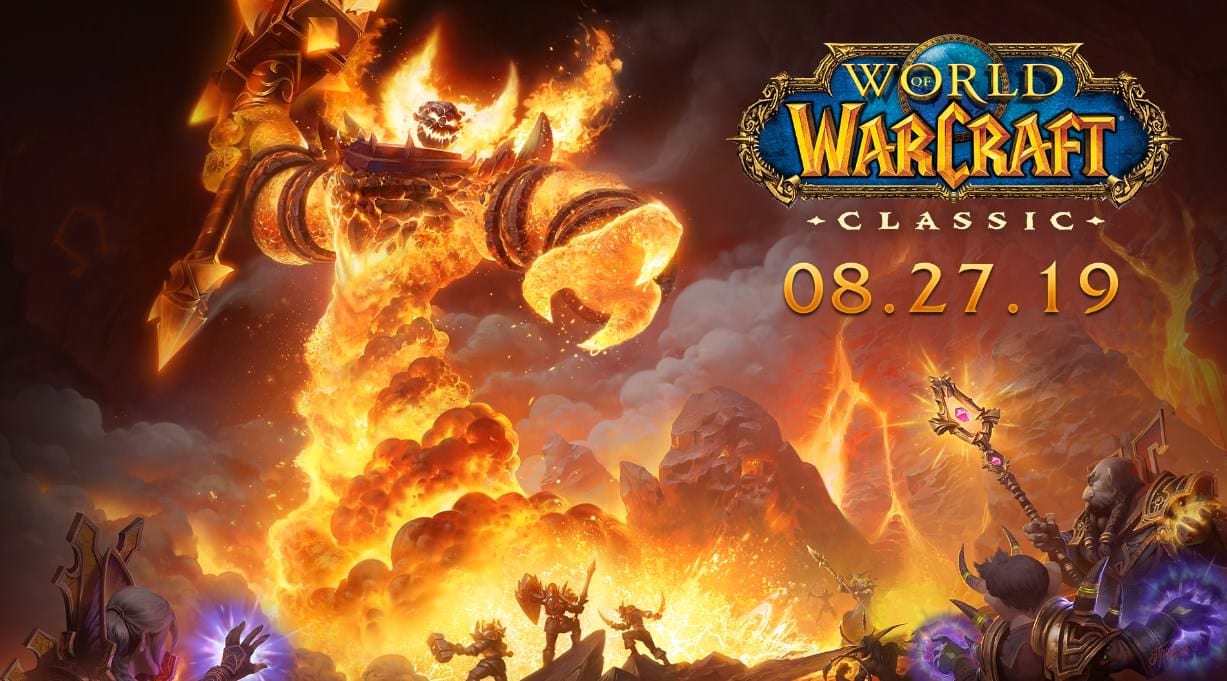 What is World of Warcraft?

World of Warcraft (WoW) was a massive game that came to light in 2004; king of MMORPGs and role-playing games, playable via internet. A “game” that, despite 15 years on its shoulders, still preserves today.

Certainly, today’s WoW is not the same WoW that came out 15 years ago, but it can still count on a thriving fanbase of millions of players and fans.

What is World of Warcraft Classic?

Why are we talking about WoW and WoW Classic? It is easy. WoW is the retail, updated game, patched to be less frustrating, a bit easier for the casual gamer and look better.

WoW Classic instead is a “new” service, the stripped down, unforgiving game that originally launched 15 years ago, with all the hardship and difficulties it provided.

Why investing in an “old” game to make a “new” service? I doubt Blizzard had any particular interest in preserving such an important part of gaming history. I believe it was because community efforts at preserving a classic iteration of WoW (with online free realms), efforts that Blizzard shut down through legal means, had acted as a proof of concept for the commercial appeal of the service and interest the player base had.

WoW Classic points to the problem that even successful online titles are slowly erasing their own histories through ongoing updates and changes. Updates and Changes that may appeal to a large part of players, but evidently not enough.

A little bit of History 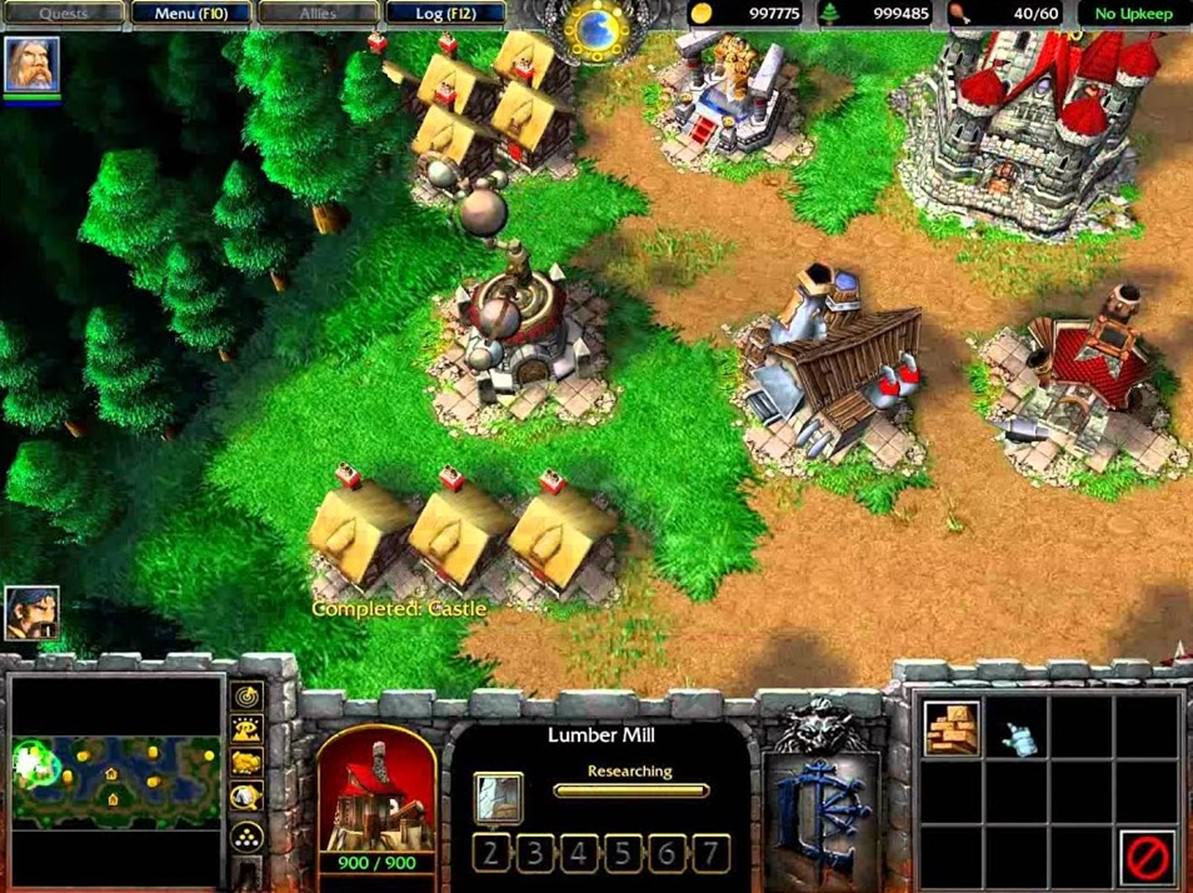 My adventure begun with Warcraft 3, an RTS game for PC. With its cartoonish design, and excellent story, I fell in love.

When World of Warcraft was released, I was just a poor student without money, so I could not pay for the game and the subscription… thus I began to play on unofficial servers. I spent years on them, until I could pay to play on the official servers. I spent a couple of years alternating between Official and Unofficial servers in the original World of Warcraft. Until the expansions started to come to life. I would play them a couple of months, then I took a few weeks off, and then would subscribe again… When a new expansion came out I redid the subscription until I grow bored of it, and left again. The subsequent expansions, however, have always bored me quickly.


The reason is pretty simple, as much as I enjoy the endgame, I prefer the leveling, exploration, and grow of a character much more. And World of Warcraft originally was like that. The expansions however have always evolved more in the direction of making that part very simple and fast so that everyone could reach the maximum level and prepare to farm the end-game. Sure, it is good for Casual Gamers, but it is not good if you want to give a complete experience. 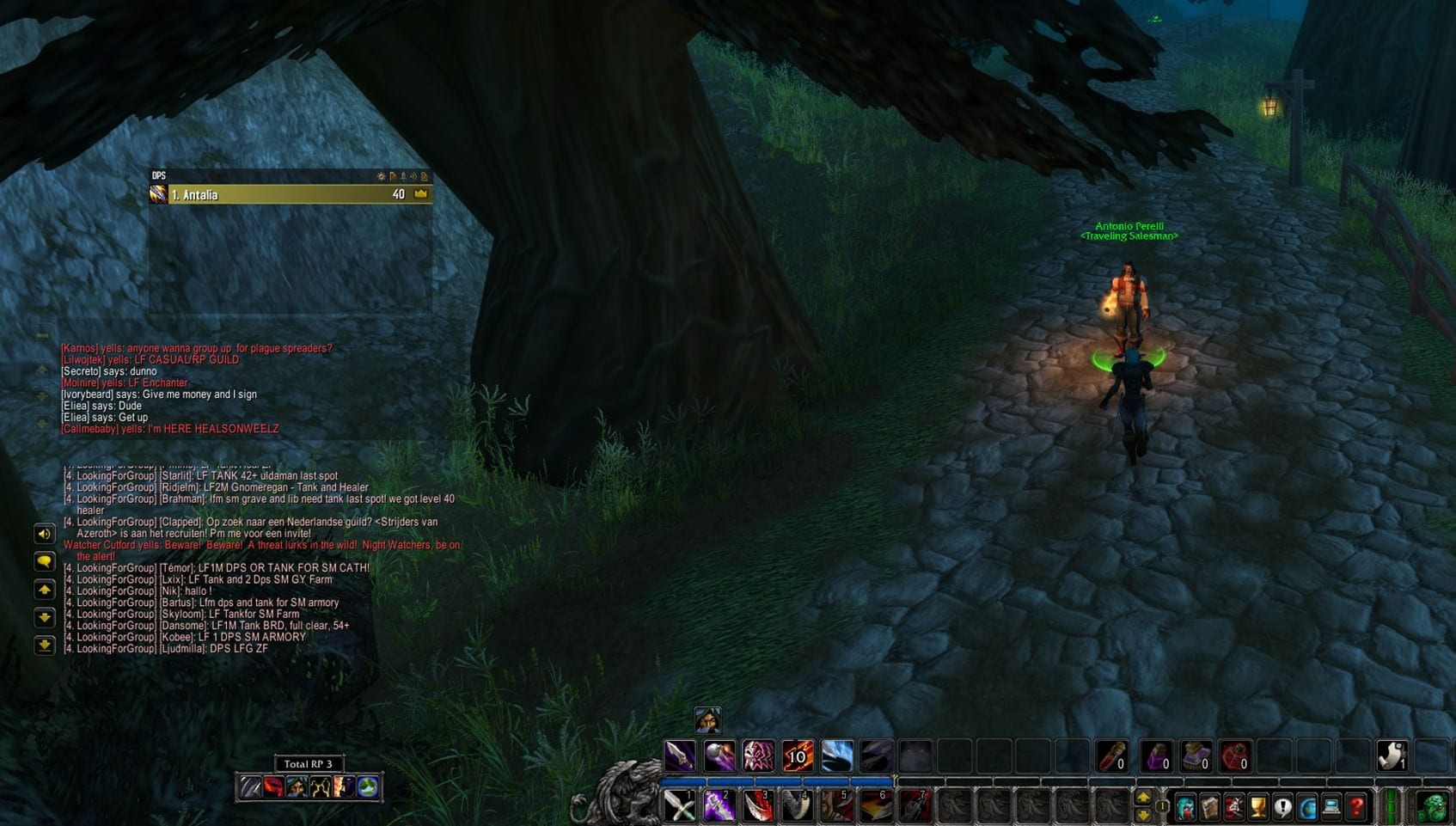 Why I believe WoW Classic is Better than Retail

Chat channels filled with replies and genuine questions are always nice to see; horrendous jokes and stuck up players may be annoying, but it gives an additional life to the game. Despite it is a game, World of Warcraft was a great social space known for creating long-term friendships and I’m glad the same appears to be true today with WoW Classic. Most of the chat are people attempting to find a quest objective, figure out a particularly hidden item, or seek party members to clear Deadmines or whatever other dungeon is near. One of my best friendship, started over 10 years ago, in Duskwood, in WoW Vanilla in an unofficial server; and I still am in contact with that person weekly.

Gaming wise, World of Warcraft Classic makes the player choose its classes just like the retail version. But unlike the retail, here some classes are exclusive to specific races. Each class can hold their own against single targets when playing solo, but others really benefit from pairing up with a friend to speed up fights, reducing incoming damage, and lowering the downtime needed to chug food and drink to replenish spent health and mana. Gameplay systems are at once simpler than in modern World of Warcraft — there is less to worry about during battles, such as interrupts, purges/dispels, or movement to avoid abilities in the original game — and more complex when it comes to things like choosing talents.

WoW Classic instead give a lot satisfaction. Be careful not to attract too many monsters, keep and manage your mana well among the many skills (and skill levels) that you had, etc. It was a game easy to learn, but difficult to master. Not for everyone and maybe that was why it was beautiful. I am not a very good and serious player but I have always managed to get by and have my good satisfactions in the old versions of the game. These months of Classic has been really nice and fun. I’m playing in the RP-PVP realm both because I find it nice to do some Role Play while playing. I’ve not played much this past month, with Lucca Comics and Works in the way, it makes things difficult. But I plan to return to it on December.

Killing things is downright hard in the beginning. Monsters hit harder and they don’t scale, so they frequently out level you. Hit rating is back and it makes a huge difference in whether you’re able to hit your target at all. Your character will be much easier to kill than what you’re used to from the retail game. The first version of World of Warcraft was hard, and Classic remains so even if you know what to expect. This is a game that was designed to require players to work together, and players returning to it are taking that direction to heart.

In today’s World of Warcraft, no one has to interact with, or help, another player if they don’t want to. It’s designed so that the player can play with the least issues possible even alone. This is why I prefer Classic.